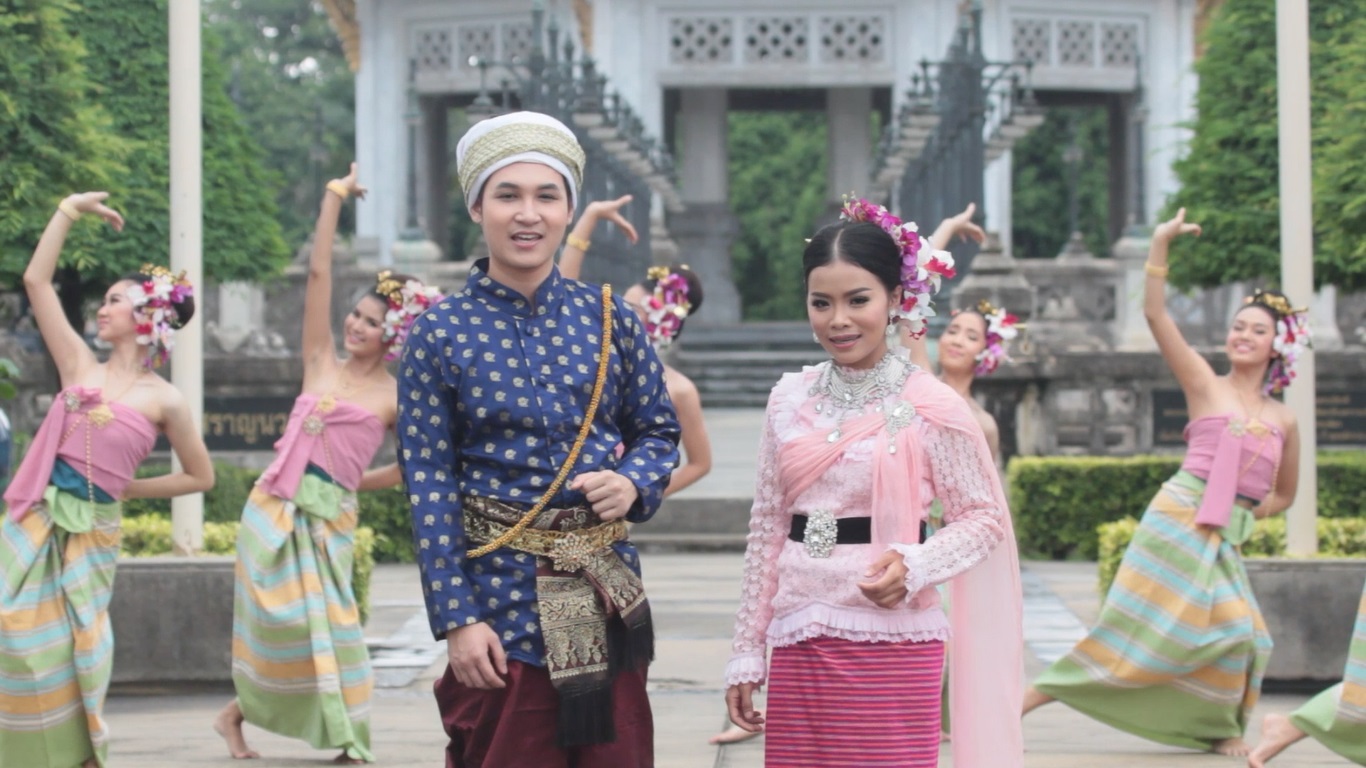 Ever since, for almost three millennia now, the Psalms, Hymns, and Spiritual Songs contained in God’s word have been set to music. Some of the greatest songwriters of our day have carried on the tradition of creating musical settings for the pure words of Scripture.

Samuel S. Wesley: Blessed Be the God and Father (Hymn of 1 Peter 1)

While the Western church throughout history has amassed a treasure trove of scripture songs, the Kingdom of Thailand is a country where Christianity is just now beginning to bloom. Establishing Biblical traditions and setting Biblical precedents for the Thai Church is key to equipping the Thai Church for spiritual growth and edification. At the same time, these musical endeavors not only preserve the culture but enrich it as well.

We are pleased to present this music-arts video, the first of its kind, to the Thai Church. It highlights a Hymn of praise and adoration found in Philippians 2:5-11.

Three criteria were used in the production of this video:

1. The words need to be a hymn from the Bible
2. The melody must be composed in the music-language of the Thai people
3. The song must be presented in the most culturally-honoring and expressive way possible

We at HARK Publications are privileged to have collaborated with the members and faculty of the Bunditpatanasilpa Institute of Fine Arts and Culture, who are representatives of the Royal Court Musicians of the Kingdom of Thailand, in presenting this musical offering from the Christian Scriptures.