at the NATIONAL MUSEUM, BANGKOK, THAILAND
Having been granted unprecedented access deep in the heart of Thailand, at the National Museum, site of the former 18th-century palace grounds next to the Grand Palace, this music-arts video was filmed. It is the first of its kind in the Kingdom.

from the AYUTTHAYA PERIOD
Thai dance and psalm-tones harken back to the glorious Ayutthaya Kingdom (1351-1767) when Thai art and culture reached its zenith and flourished. Psalm praising and praying is a way of speaking and singing the words at the same time. The melodic contours of the words are enhanced, the tempo unhurried, allowing the listener to ponder the beauty of the words.

for the ENDURING BEAUTY of the PSALMS
The Psalms for the last three-and-a-half millennia have endeared believers of all nations. As Christianity flourishes in Thailand, the psalms are being embraced as their own.

A Music-Arts video from the Album: The Psalms of David Praised & Prayed to Thai Classical Music (2013) 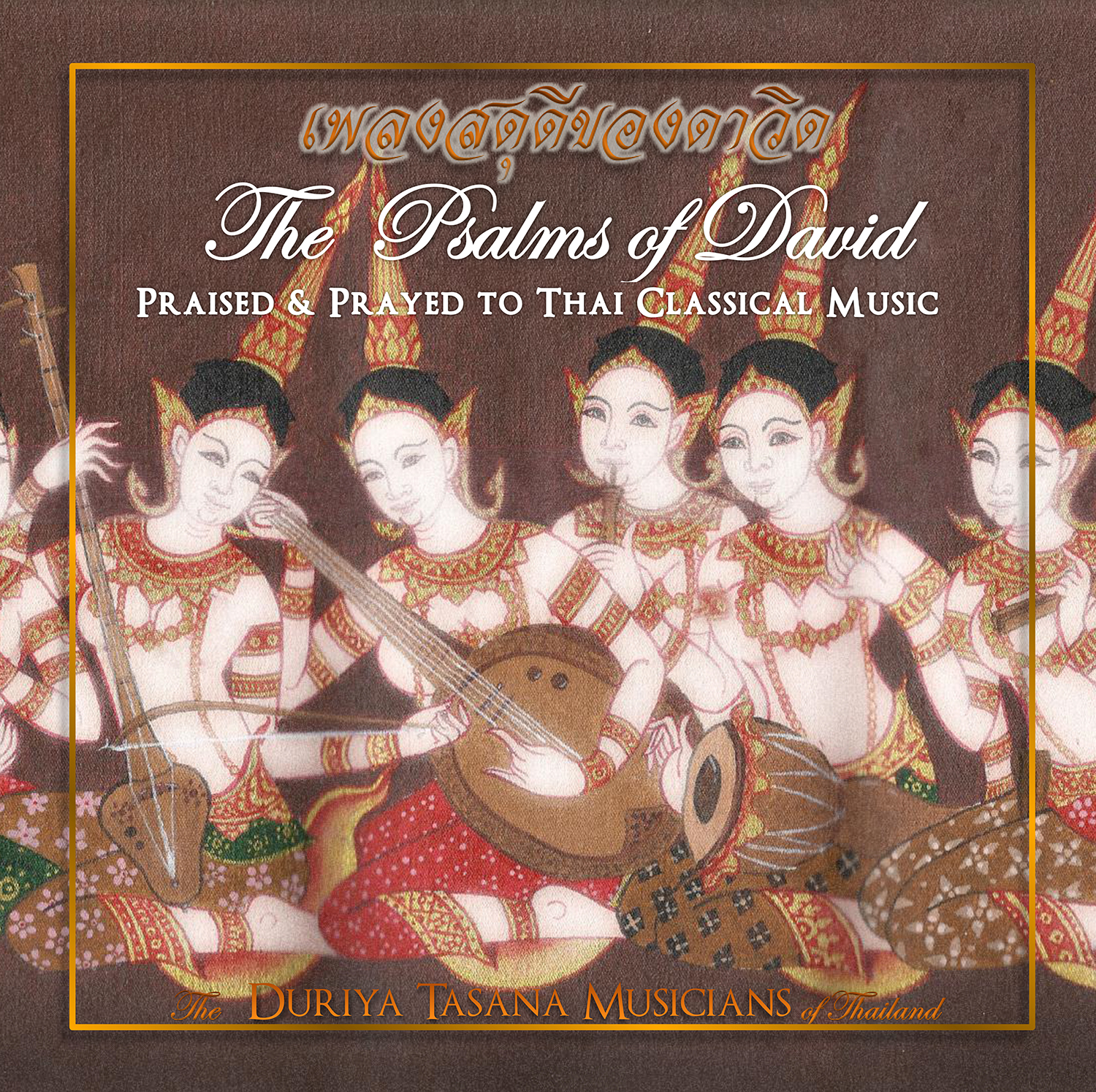 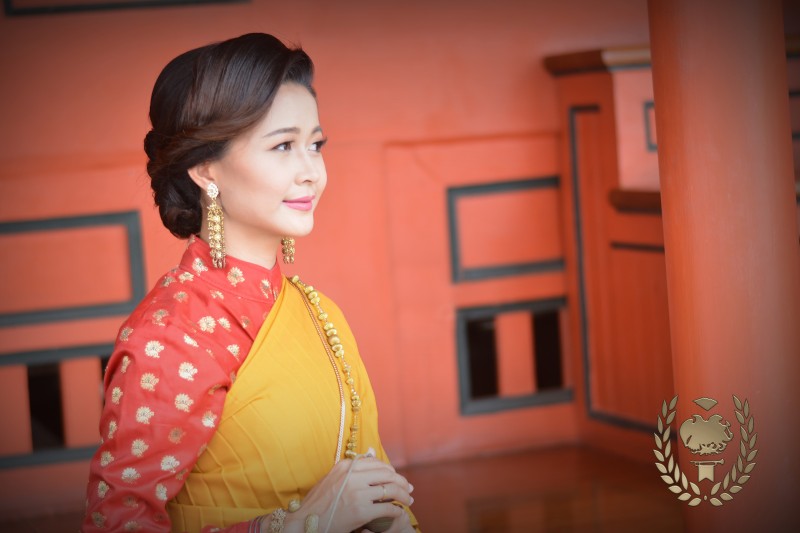 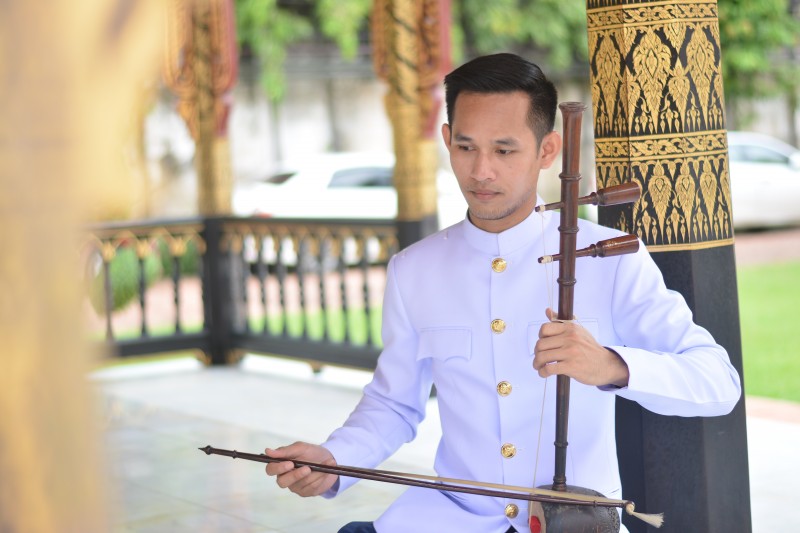 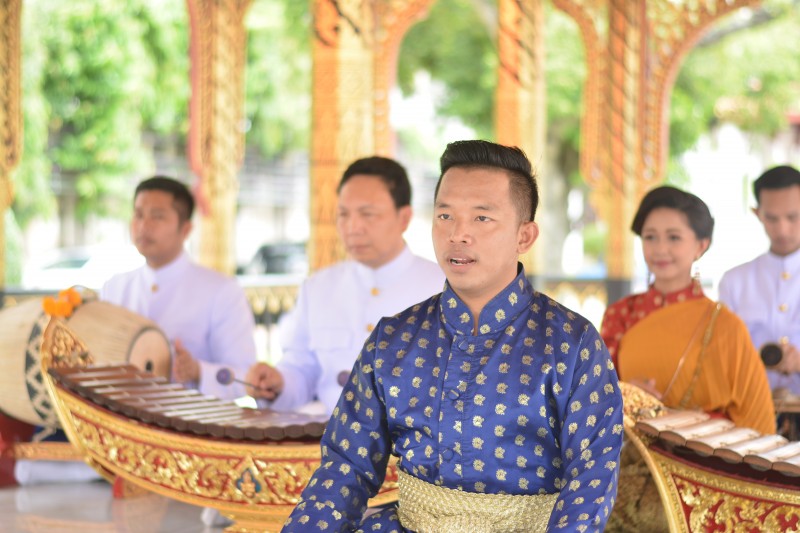 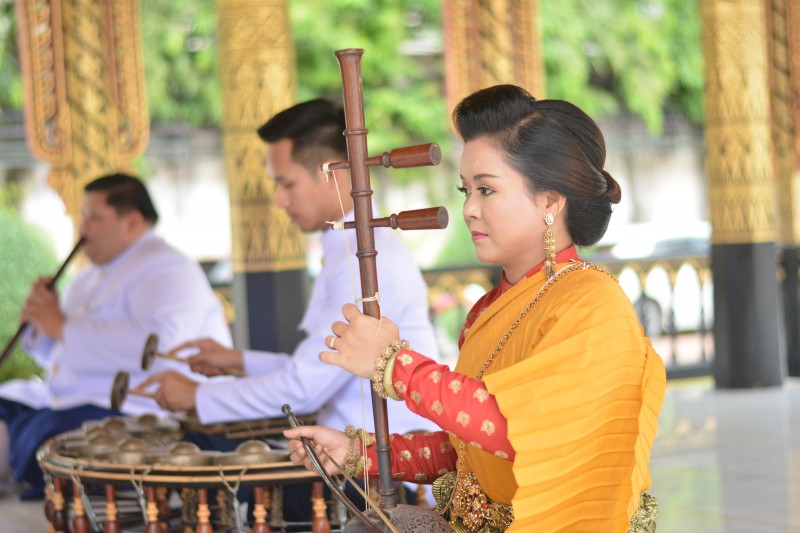 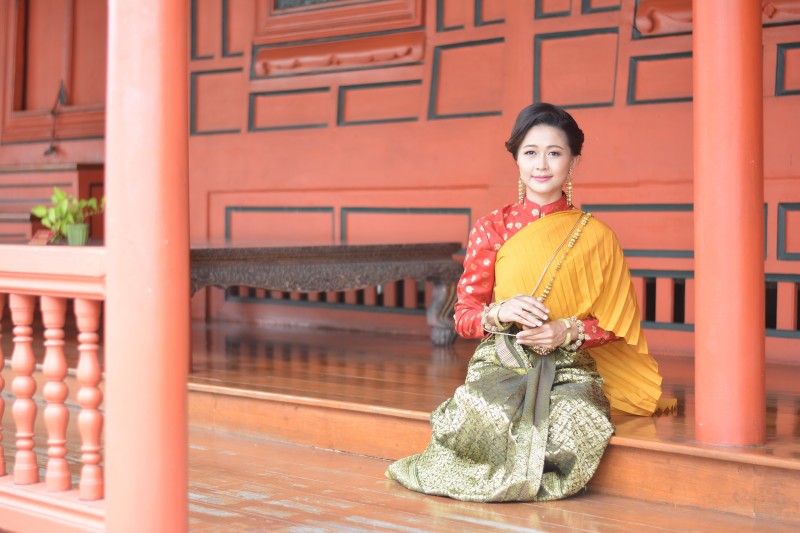 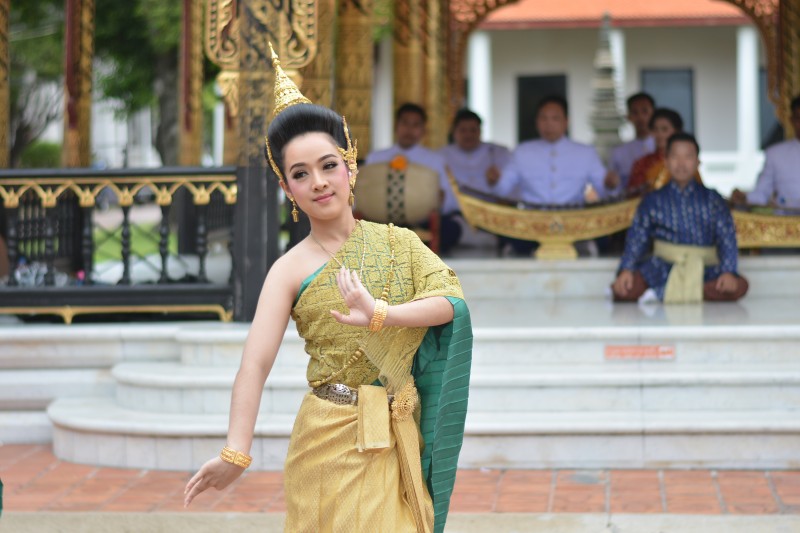 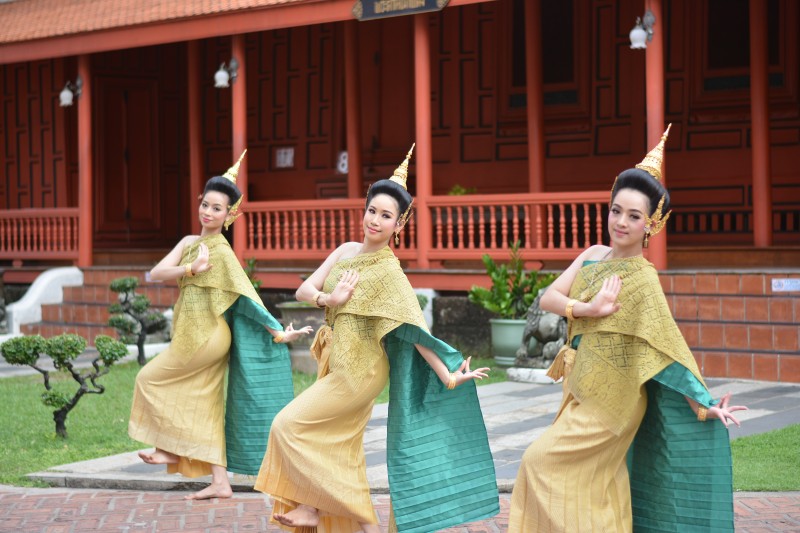 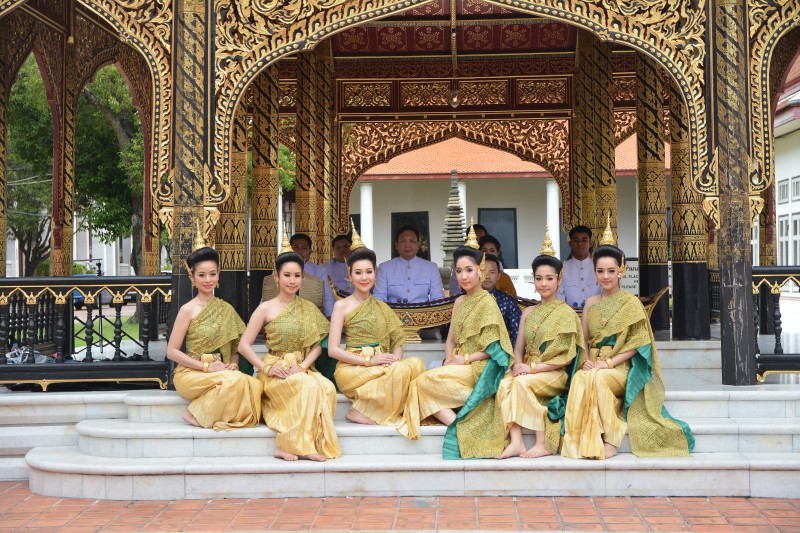